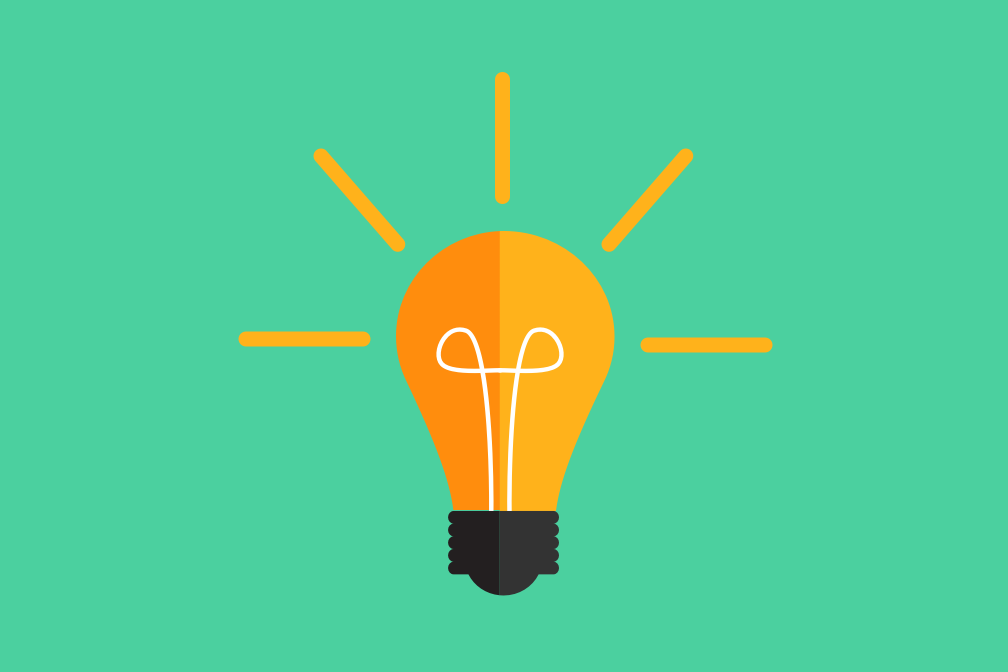 We’re committed to supporting diversity in leadership at Front, so we’re releasing an interview series featuring leaders we admire and their stories. As written in Wall Street Journal by our very own CEO Mathilde Collin, “What women need today are more models of successful CEOs that, yes, also happen to be women.”

Pamela Hawley has never been one to shy away from an entrepreneurial venture. At 26, she co-founded VolunteerMatch and VolunteerMatch Corporate, the world’s largest online network of volunteer opportunities. Several years later she founded UniversalGiving®, an award-winning nonprofit for international giving and volunteering, where she is now CEO.

Hawley is known as a pioneer in philanthropy, bringing technology to a space it had never previously touched. In this interview, Hawley shares her journey as a founder, what inspired her to start giving on a larger scale, and her advice for turning a whole new idea into a reality.

Starting up means putting in the work

Before becoming COO, Hawley started as the first full-time hire for VolunteerMatch. At the time, it was merely an idea from a group of Stanford students called ImpactOnline. She was hired to launch the website and turn it into a reality. “I was working in a small South Palo Alto office with our webmaster Brad. We worked with the lights off most of the time because we had a hard time paying the bills,” she remembers.

To launch VolunteerMatch nationwide, she wanted to secure 100 opportunities in each of 20 major cities. “One of the hardest parts about this was that at the time, organizations did not have corporate email,” Hawley noted. “People had personal email addresses that we could use, but the majority of our communication happened over the phone. It was an incredibly manual process, but we just worked and powered through it.”

Most nonprofit organizations at the time didn’t operate online, which meant Hawley had a large hurdle to overcome before even getting started on selling others on the idea of VolunteerMatch.

“A fair amount of people were fearful and hated us,” Hawley explained. “I think people think I just believe too much. But I believe that if something has good planning and good leadership, we can do it. I knew that if we pulled it off, thousands of people could be connected to organizations and volunteer online,” she said.

"I believe that if something has good planning and good leadership, we can do it."

“I was tenacious, and I think you need to be,” Hawley said. She gives two pieces of advice for founders today:

1. Find the believers and stick with them.

“We had a handful of smaller nonprofits who raised their hands and were just thankful that someone was paying attention to them. They were willing to take a bet on us, and I’m thankful for it,” she said.

2. For the naysayers, don't forget them. Then prove them wrong.

Many bigger organizations were skeptical of their new online model. “For a lot of the large organizations, we had to just walk away and realize that they would need to be convinced by mass adoption. There were people who just hadn’t seen this before and didn’t want to embrace innovation, and we had to be okay with that,” she said.

"There were people who just hadn’t seen this before and didn’t want to embrace innovation, and we had to be okay with that."

All good ideas come from observation and action

At age 12, Hawley and her family took a family vacation to Mexico. She witnessed poverty like she had never seen before, and that moment stuck with her for years. “We were in a marketplace and saw beautiful foods and colored textiles and people selling goods — and I looked down an alleyway and saw young children in dire situations, starving, with no legs, begging,” she recalled. “I was very fortunate growing up. My mom was a professional flutist, and my dad owned a business. I was appalled that others were living like this, and I wanted to change that.”

This moment inspired Hawley to start volunteering around her community, to travel around the world volunteering, and later to found organizations that would enable volunteering at scale internationally.

“My advice to everyone, and especially those who are fortunate to be in a position to start something of their own, is to observe and take action,” she explained. “Observe what you’re seeing, and then see if there’s something you can do to change it and make it better. This thinking has changed my life, and I think it’s one of the most powerful things you can do as a leader. Leadership is not about talking, but about listening.”

"Leadership is not about talking, but about listening."

School isn’t the only place to learn business skills

Although a two-time founder of internationally-recognized organizations, Hawley never formally studied business. Instead, she learned a lot of her entrepreneurial prowess from her family and by soaking in the world around her.

Growing up in Palo Alto, she was constantly experimenting with business with her family and friends. At age 10, she and her family started Hawley Camp, a casual day program for neighborhood children, held in her backyard. “We had to learn how to put up flyers to get kids to hear about us, how to budget time, and how to plan out activities so that we could keep kids busy all day,” she recalled.

She remembers trying to sell a pencil to her father out of her childhood bedroom, treating her Dutch door as a storefront. “He was tough on me — he told me 'No' because he could buy ten just like that elsewhere for the same price. He told me I needed to provide something special to win his business. So then I hand-decorated the pencil with all the sparkles I could find, and he said that that was a value add he would pay for. Those lessons my parents gave me were off the charts on the entrepreneurial side,” Hawley said.

She also took inspiration from businesses that were breaking into the limelight.
“I saw early Amazon before they were what they are now, and all the things they had to do differently than anyone before. It made me think. Using the web for good wasn’t a thing when I was growing up. But I saw it as the opportunity to help thousands of people around the world, rather than just the ones that I could directly impact myself,” she said.

"Using the web for good wasn’t a thing when I was growing up. But I saw it as the opportunity to help thousands of people around the world, rather than just the ones that I could directly impact myself."

Later, Hawley attended Duke University to study political science, and she received her Masters in International Communication on a scholarship from the Annenberg School of Communications at USC.

Prioritize diversity and strong character from the start

Hawley is accustomed to being the sole female in the room. The rest of the leadership team at VolunteerMatch and the board was male. She said you can’t let that stop you. With an international and diverse team at UniversalGiving®, Hawley said founders need to look at 2 things to build a diverse team that serves diverse people.

Your business will become “The ethics of your organization come down to the ethics of the people involved,” Hawley said.

“Racially, globally, male, female, gender-fluid — everyone needs to be open to everyone. If you don’t prioritize that early on, your organization will reflect it.”

UniversalGiving® has a small San Francisco office and a team of 62 remotely in Japan, Burma, Philippines, Germany, Canada, United Kingdom, Brazil, and India.

Finding fulfillment in your career

Since we’re constantly studying what makes meaningful work, we couldn’t help but ask Hawley her opinion on the matter. Hawley has dedicated her life to charitable giving, but she says that’s not the only way you can find fulfillment in your job and feel your impact.

No matter what your day job is, her advice for those looking to find fulfillment is to first, have gratitude, and second, take action towards what brings you happiness.

“I had to leave 4 jobs in 4 years to find what I loved to do,” she said. “Keep trying and find what you love in the early days of your career, because it’s harder to change when you have kids and loans later on. If you don’t believe you’re doing your calling, start with gratitude. Be your best at your job, be thankful you have it, and be positive,” she adds.

“Then take action. Look at Meetups and groups around town. My number one recommendation is to get out there and hear free speakers. They have lectures at art galleries, community colleges, even Starbucks — just go learn something, and expose yourself to as many new things as possible. Whether it’s gardening or painting or whatever, get involved in what brings you fulfillment on the side, and start doing that. It might turn into something bigger.”

Innovation a year ago

About HubSpot HubSpot is a popular growth platform for small and medium businesses, specializing in inbound marketing and sales. Founded

Hearing a real, human voice can make a big difference to your customers. Whether it’s email, live chat, social

Firebox's London-based ecommerce store switched from Zendesk to Front. They've saved 80 hours a week, and they respond to customers twice as fast.

Get the best tips and advice straight to your inbox. Unsubscribe anytime.